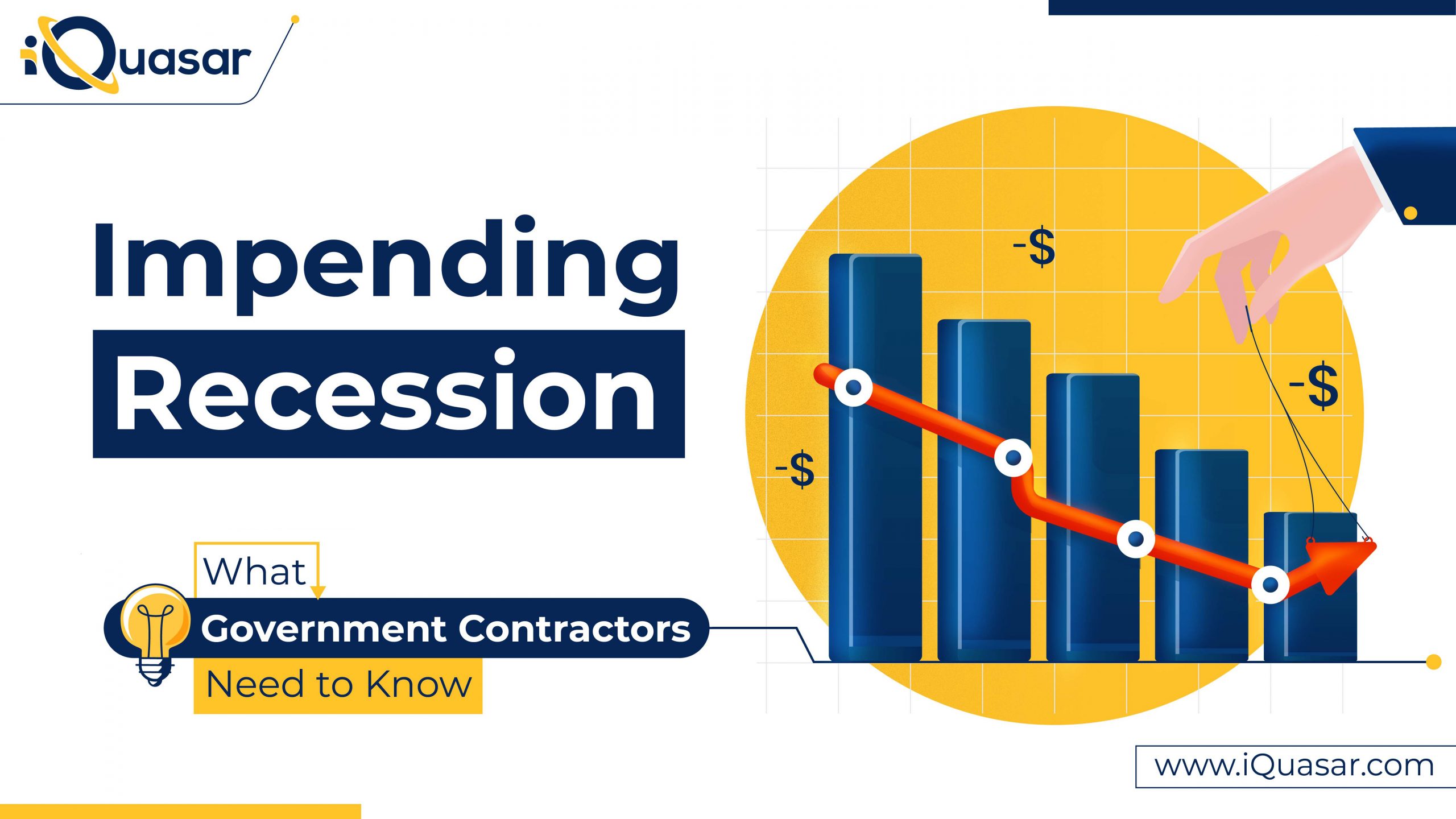 According to the Bloomberg Economics forecast model, there is a 100% probability of an economic recession in the United States in the coming year. This downturn is situated within the larger context of the downturn in the world economy. The International Monetary Fund (IMF), in its latest Global Financial Stability Report (GFSR), has noted that the global economic outlook has deteriorated significantly since the last report in April 2022.

A recession is never good news, and these projections have caused some anxiety among Government Contractors. But is the outlook for the upcoming year that negative? In this blog, we examine the Government’s projected spending for the fiscal, data from the 2008 recession, the largely “recession-proof” nature of Government business, and discuss why Government Contractors should remain hopeful and optimistic about the future.

What Government Contractors Need To Know

In this time of economic uncertainty, small or struggling businesses can still pursue government contacts to stabilize themselves. Winning a government contract could be the difference between a small business staying afloat or having to close down for good. Businesses that recognize and capitalize on government contracts won’t just survive this economic storm; they will thrive and emerge even stronger. For government contractors, the key is to stay optimistic and seek new government opportunities to create revenue in this environment.

It’s critical to follow expert advice when considering what opportunities to pursue. With an expected recession looming, whatever direction you choose, remember that now is the time to act. Our team of professionals here at iQuasar can help you find the right opportunities for your business and develop compliant and high-quality RFP responses to win government contracts.

Talk to our Expert today! 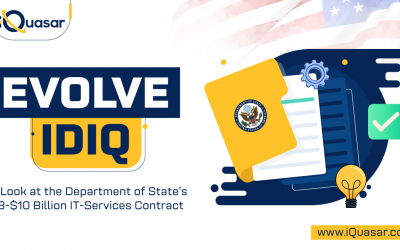 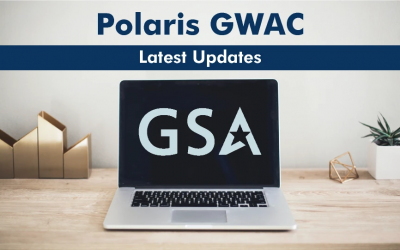 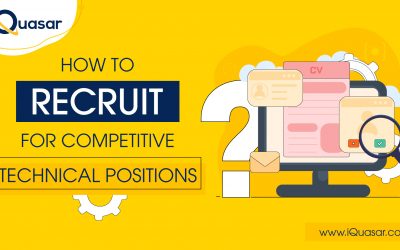 How to Recruit for Competitive Technical Positions? 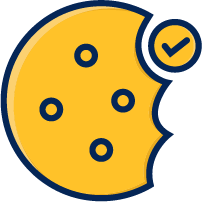