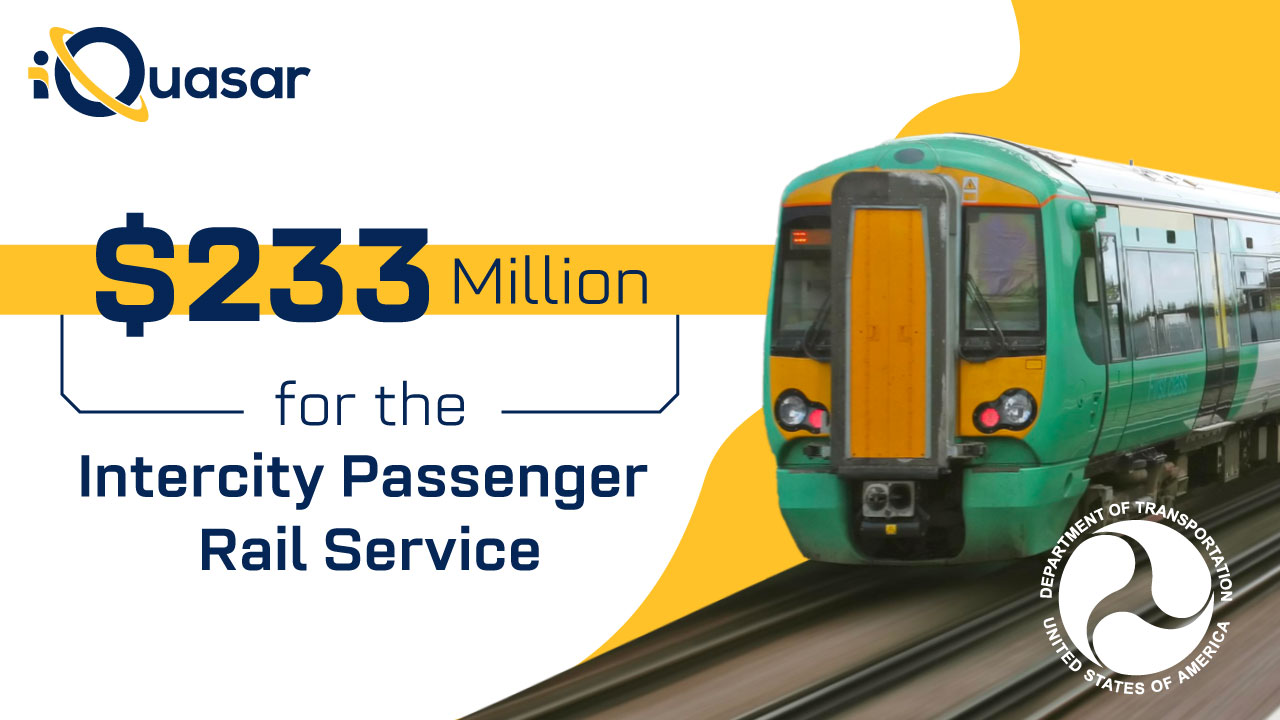 The U.S. Department of Transportation awarded over $233 million to 11 projects in 8 states to improve and modernize vital intercity passenger rail service. Funded by the Federal-State Partnership for State of Good Repair Program (Partnership Program), these investments will help replace bridges and tunnels along the Northeast Corridor in New York, New Jersey, Maryland, and Connecticut, each of which is more than 100 years old. Additional funds will increase the safety, reliability, and sustainability of rail infrastructure in California, Michigan, and Massachusetts and make needed improvements to the busiest train station in the Midwest: Chicago Union Station.
Some examples of awarded projects are listed below:

The complete list of awarded projects can be found here.

Connect with our Experts! 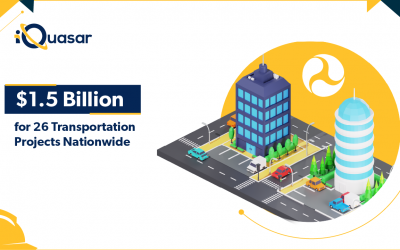 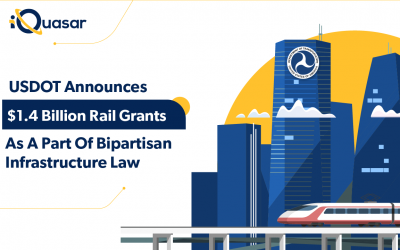 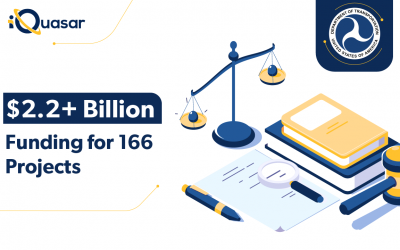