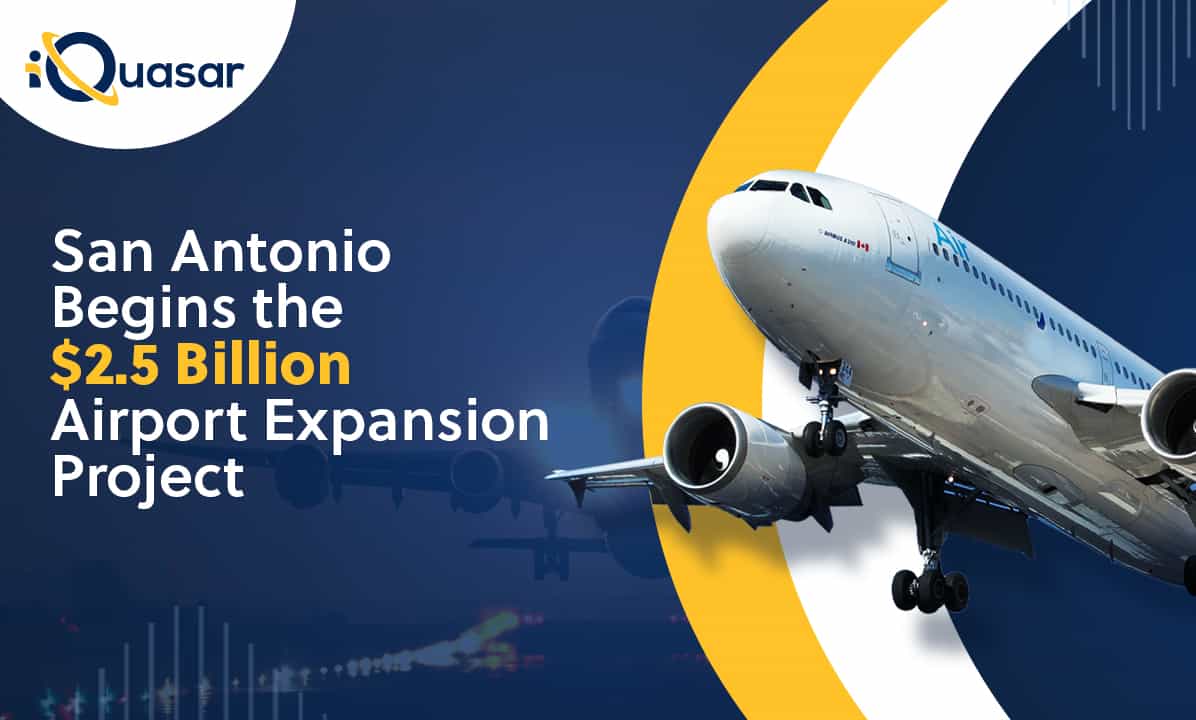 San Antonio airport authority has announced a $2.5 billion airport expansion program to meet the growing passenger demand. The program will include the construction of a 3rd terminal and five new gates through two separate projects. Jesus Saenz, director of airports for San Antonio, unveiled the details of the Terminal Development Program at a city council meeting on May 18.

Once built, the new terminal and associated enabling projects, including a ground transportation center, parking garage, and terminal road realignment, will be able to handle passenger needs over the next 20 years. SAT is reaching capacity and already has two projects to provide five new gates until the new terminal is opened. The City is working aggressively to deliver the new facilities as early as mid- 2028.

The TDP is one key component of the Strategic Development Program, which the City Council approved unanimously in November 2021. The Airport System has begun the next phase of the airfield expansion through separate efforts, which will extend an existing runway up to a 10,000-foot runway once complete.

Certain solicitations and bid opportunities are live on the San Antonio government’s website. One such bid for the airport includes On-Call General Engineering Consulting Services RFQ, and more projects will follow as time goes on.