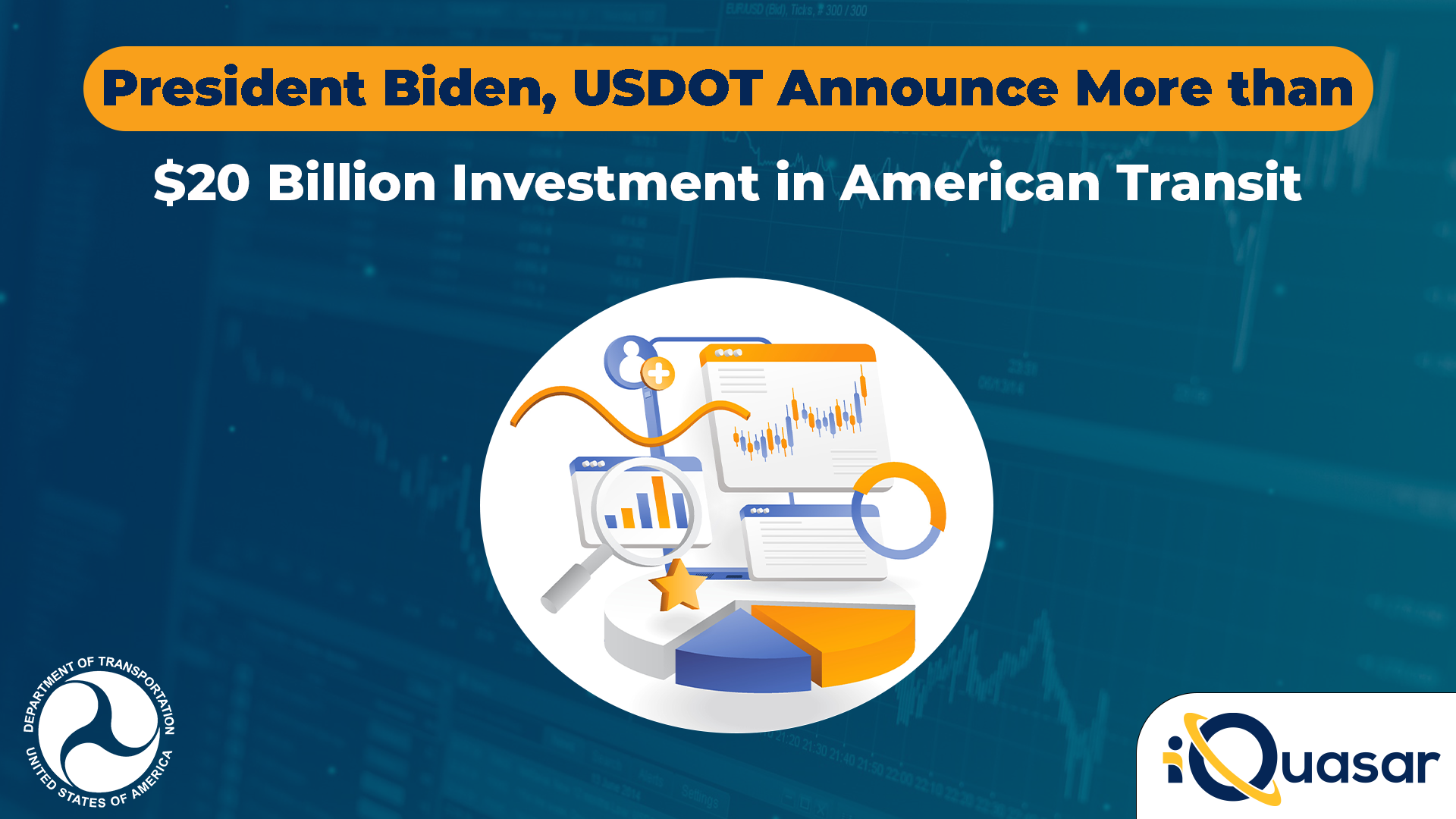 President Biden and the U.S. Department of Transportation’s Federal Transit Administration (FTA) announced more than $20 billion investment in American transit. The funding will enable transit agencies to modernize and expand services for residents in communities large and small. FTA details the funding levels in apportionment tables for each of the 30 programs for the Fiscal Year 2022.

The full-year amounts significantly increase funding for many programs, some of which are listed below.